You, my concrete utopia

In the mid-1970s an unusual public-private housing project was built in Vienna—3,200 apartments in three vast blocks stood for accessible luxury built in concrete; a utopian notion that anyone can live in true communities in proximity to fresh air, water, and greenery. Alterlaa is a rare example of the successful implementation of modernity’s highest aspiration—a true machine for living, with nearly one-hundred-percent percent resident satisfaction for more than four decades. In her long-term project  Du, meine konkrete Utopie, Zara Pfeifer (*1984) captures its human side for the first time in an expansive series of photographs. 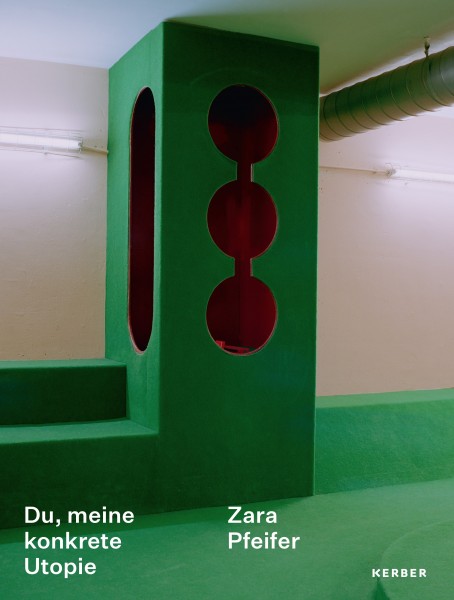