Rarely has an event in the national and international cultural and art scene provoked so much and such long-lasting public dispute as the restitution of Ernst Ludwig Kirchner’s Berlin Street Scene, a major work by the stylistically pioneering painter of Die Brücke from the legendary collection of the Jewish shoe manufacturer Alfred Hess that was highly esteemed in the Weimar Republic and also a centerpiece of the holdings of the Brücke Museum in Berlin. This book attempts to put the fateful path of the unique work of art in a contemporary context before the backdrop of the decline in the business and fortune of the family of the collector, and to trace it in a documentary way. 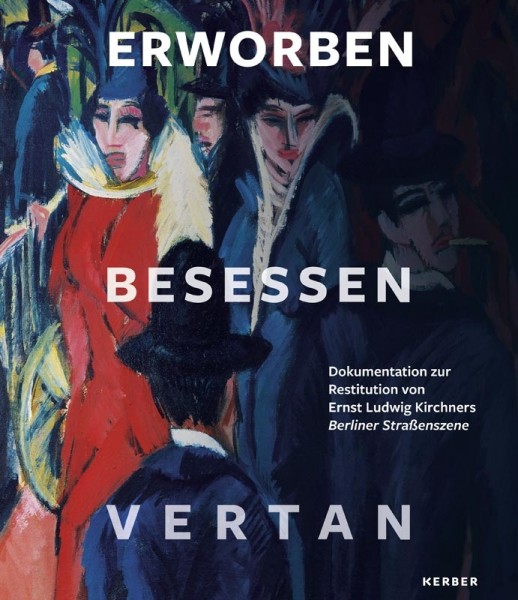