Widely regarded as a pioneer sound artist from Africa, Ogboh (*1977) is one of the most exciting artists on the international art scene and one of the finest of his generation. Edited by the artist, art historian and curator Ugochukwu-Smooth Nzewi, the book is a compendium of Ogboh’s early corpus of works (2009 – 2014) focused on Lagos, Nigeria’s economic and cultural capital, entitled Lagos Soundscapes. The body of work which launched Ogboh into international reckoning is an ongoing series comprised mainly of sound works but also installations, video, and photographs. They are included in the publication as selected suite of works created between 2009 – 2014. Lagos Soundscapes is the first significant monograph on the work of Emeka Ogboh. 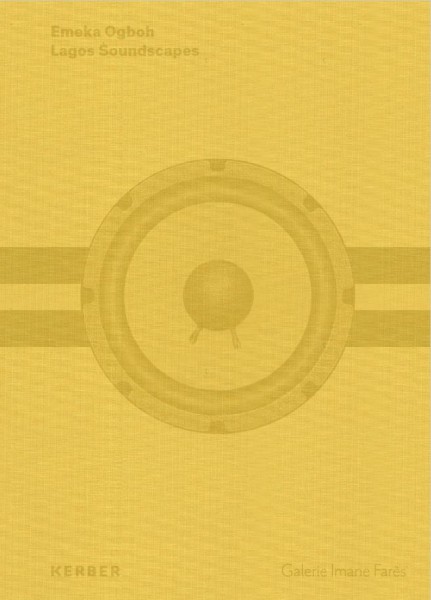 Weltmode im Dialog
€25.00 * €12.00
( 30.70CHF 14.74CHF )
Customers also viewed
Trusted Shops Reviews Toolkit: 1.1.7
We use cookies on our website. If you stay on the site and continue browsing, you agree to the use of cookies. Further information can be found in our privacy policy.
Accept