Arcadia – a utopian land where man lives in harmony with nature, where war, worry and disease are absent, where tranquility, solidarity and happiness are everlasting – has a long tradition stretching back to antiquity. Originally a remote landscape in the Peloponnese, said within ancient Greek mythology to be inhabited by the gods and spirits of nature, this earthly paradise was transformed into an imaginary idyll by the Roman poet Virgil in his pastoral poems, and has lived on in Western art, intellectual history, and the imagination ever since.

In Arcadian Sketchbook – photographed between 2020-2021 – Wolfgang Strassl wanders along his nearby river in search of peace of mind, amongst many others who were seeking the same at the time. As he explains, “I looked for Arcadia, simply on my own doorstep, and I found it there.” 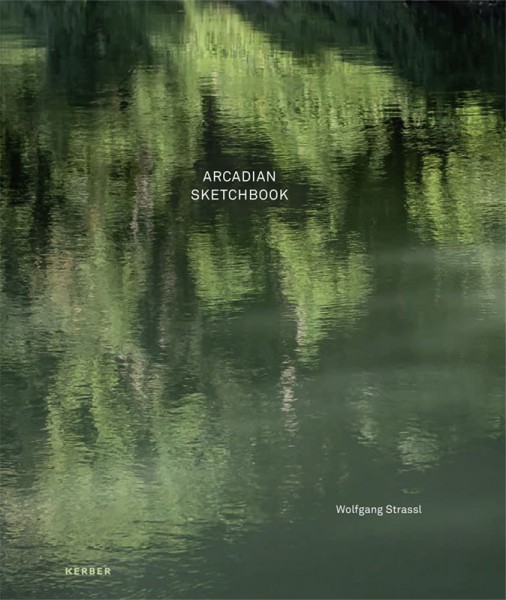 Hölderlin’s Places: Photographs of Barbara Klemm
€24.00
( 29.47CHF )
Trusted Shops Reviews Toolkit: 1.1.7
We use cookies on our website. If you stay on the site and continue browsing, you agree to the use of cookies. Further information can be found in our privacy policy.
Accept