Gereon Krebber won the 2012 Kulturmeile (cultural mile) prize in Gelsenkirchen for his Blobster sculpture. The creative process behind the large-scale aluminium sculpture is described in this catalogue. Numerous illustrations document other actions in which the artist has been involved in the northern Ruhr region in Germany, including the Emscheramphibie (Emscher Amphibian), the large-scale installation Wolke zwei (Cloud Two) and the installation blorp. A number of current works add the finishing touches to this retrospective. In his essay, Peter Lodermeyer analyses “sculpture’s power to move”, a trait which characterises Krebber’s works. 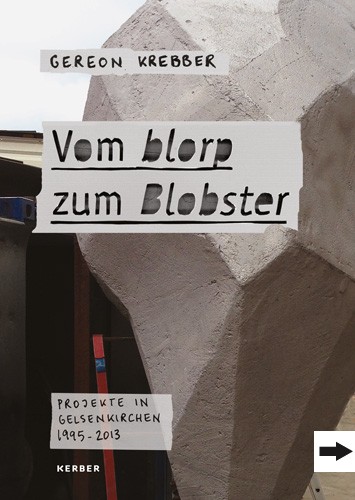