Close menu
Prague-born Ivan Kyncl (1953–2004) attracted international attention in the 1970s: he managed to secretly photograph the surveillance practices of the secret police and to smuggle photographs into the West. Kyncl not only documented the persecution of Czech dissidents, he also revealed the everyday life of marginalised groups in the Czechoslovak Socialist Republic following the suppression of the Prague Spring. He did so from an ideologically “deviant” perspective that ran contrary to the aesthetic normalisation of Socialist Realism. This book also presents Kyncl’s theatre photographs and reportage, which he produced after emigrating to London in 1980. 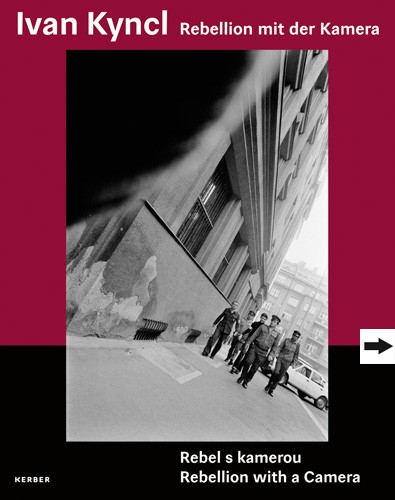 The Power of Reproduction