Ulrich Wüst (*1949) trained as an urban planner and began photographing East German cities in the late 1970s. Today, his early work is widely recognized as a subtly formulated critique of social conditions in the GDR and one of the most important photographic records of the socialist state. Since the 1990s, he has expanded his practice to focus on the memory landscape of reunified Germany and the transformations of both city and countryside, particularly the villages and farming culture of Uckermark and other rural regions.  In this first monograph on Wüst, Van Zante provides a context for his work in American and German urban photography and photography of place. Over two hundred photographs are published here, many for the first time, including a selection of Wüst’s distinctive leporellos of titled series. An interview with the photographer is included.

Gary Van Zante is curator of the photography, design and architecture collections at the MIT Museum, Massachusetts Institute of Technology, Cambridge, MA, USA 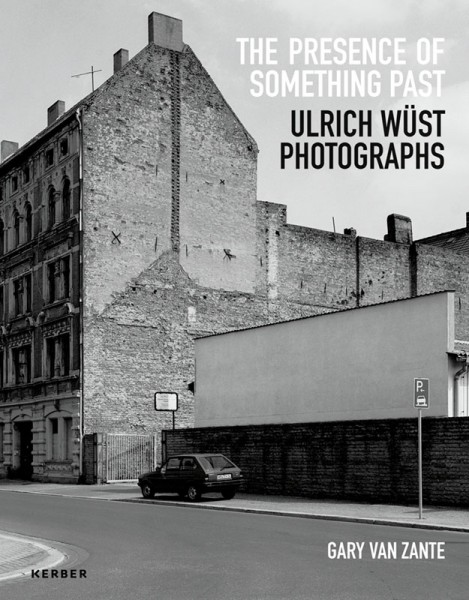 Close menu
Gary Van Zante: The Presence of Something Past