The municipalities of Wünsdorf Waldstadt, Kummersdorf-Gut, and Sperenberg are located to the south of Berlin. Though most people are not familiar with them, they played a profound role throughout the history of the twentieth century, such as the Kummersdorf army testing station.
Photographer Johann Karl (*1992) has gone on a biographical search for traces in the places of his childhood and numerous archives. In his visual research, both factually and distinguishedly he shows constancy and change in this region from the Wilhelmine era to National Socialism and from the Soviet occupation up to the present. 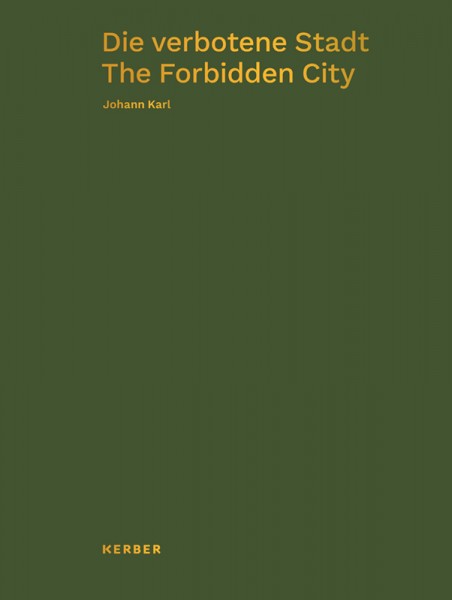