With Macromancy, the British photographer Mark Pinder (*1966) presents a photographic essay on the state of the nation that spans three and a half decades. In it, he examines the social, political, and economic changes that Great Britain (and the North East of England in particular) experienced in the years when traditional industries such as coalmining, engineering,  and shipbuilding were declining, as well as the social and political tensions that resulted from this, which have led to the situation in which Great Britain finds itself today. 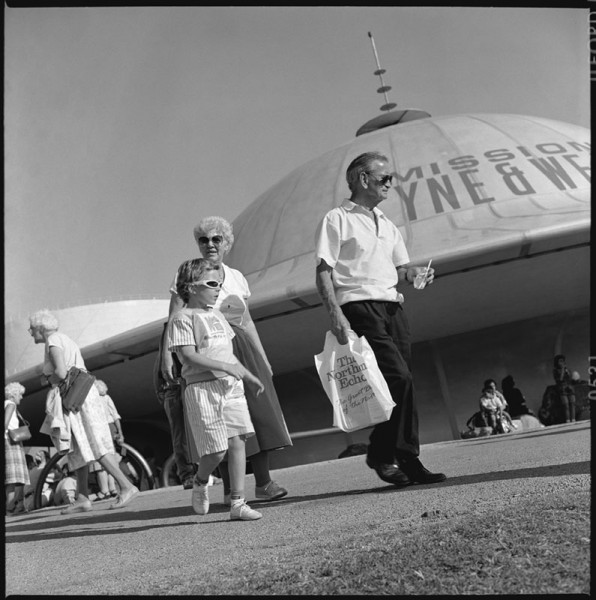