The Icelandic horse played a major role in Norse mythology. Among other things they helped the gods conquer nature. In return, the very strong carriers were endowed with supernatural powers. Today, when riding with a herd of loose horses across the Icelandic landscape it’s like traveling thousands of years back in time, or to another galaxy in a movie set in an indeterminate future. In recent years, photographer Susanne Walstrom has returned to Iceland many times to document the poetic interaction between horses and nature. In ”Black Lava Fairy Tale” time ceases and the saga commences; a saga in which all humans have dismounted and the horses are on their own. Arctic winds, lava burning under hoofs and new unknown dangers – are the gods still their guardians? 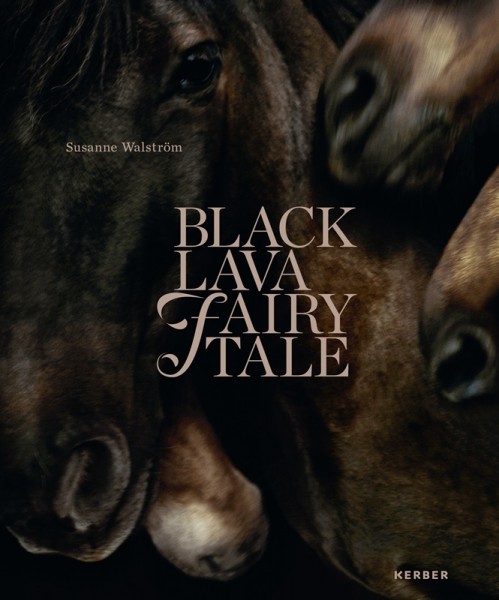 Ulundi is Jerusalem / Andrew is Emperor / Brocoli is Holy
€38.00
( 46.66CHF )
Trusted Shops Reviews Toolkit: 1.1.7
We use cookies on our website. If you stay on the site and continue browsing, you agree to the use of cookies. Further information can be found in our privacy policy.
Accept