In January 1971 Joseph Beuys's (1921 –1986) first museum exhibition outside of Germany took place at the Moderna Museet in Stockholm. The photographer Lothar Wolleh (1930–1979) accompanied Beuys on his journey and photographed the installation of this exhibition. These photographs formed the basis for an artist book by Beuys and Wolleh, which became famous under the title Unterwasserbuch. The present publication features a new edition of the Unterwasserbuch as well as the rich history of the Projekt Unterwasserbuch in two volumes, both in a single slipcase. The books tell the story of two soul mates, while also testifying to the creative discourse of the early 1970s.

The book is also published as an exclusive COLLECTOR'S EDITION with a limited facsimile baryt print: 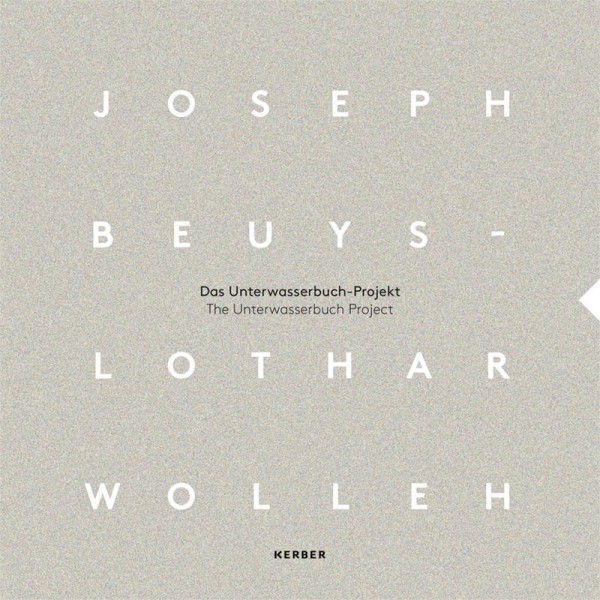