Unusual perspectives, contrasts, and angles as the means to express changing living conditions: In the 1920s many new fields of activity opened up for photographers, who provided pictures for everything from magazines and books to advertising design. Yet it was not only its economic function that smoothed the way for photography. As a seemingly authentic reproduction of reality, political movements recognized that photography was a good means of persuading and controlling the masses. In contrast to the defamation of modernism in the fine arts, no creative limitations were imposed upon photography—this new pictorial language was already firmly established in the general visual memory, and all throughout the Nazi era it remained linked to progressiveness.
Between 1918 and 1939, photography influenced the art world more than it had during hardly any other period. Keeping in mind the ongoing intensive debate about continuities and the different stylistic tendencies going in multiple creative directions during the 1920s and ’30s, this catalogue offers insight into the complexity of the era’s events. Eight thematic chapters introduce central aspects of art’s exploration of photography and the entire spectrum of motifs involved in employing it in various contexts. 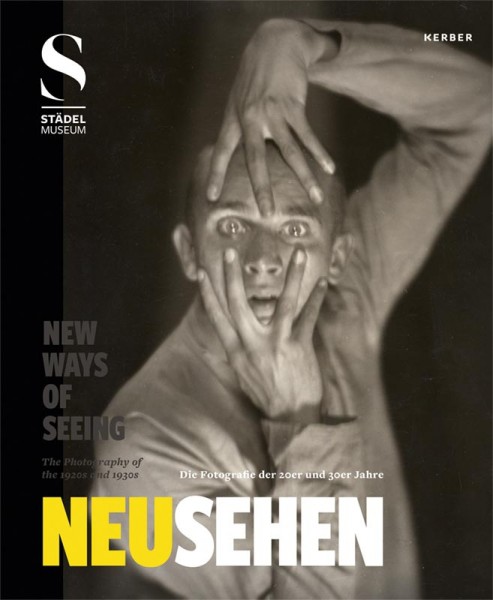