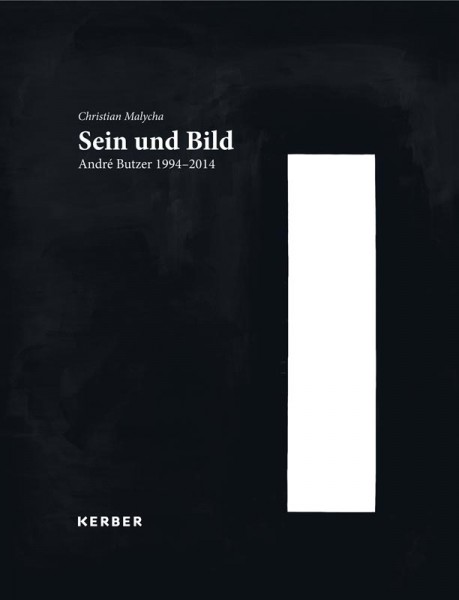 Many Dead in the Homeland: Fanta, Sprite, UHT Milk, Micky and Donald! Paintings 1999–2009
€29.80
( 36.59CHF )
Details
Trusted Shops Reviews Toolkit: 1.1.7
We use cookies on our website. If you stay on the site and continue browsing, you agree to the use of cookies. Further information can be found in our privacy policy.
Accept