Inwelt by Maximilian Prüfer (b. 1986) is the continuation of the 2016 publication Brut and encompasses the various series of works by the artist in the intervening period. Prüfer’s work employs a number of procedures of his own invention that reveal the traces left by insects and other natural phenomena. He analyzes animal behavior in order to then compare it to human behavior. For instance, in his series Forming Thoughts, which he began in 2020, the artist explores the pathways and tracks made by ants. In doing so, he attempts to establish a direct link to neurological structures and to draw conclusions regarding the behavior of creatures that live as collectives, as well as humankind’s understanding of nature. 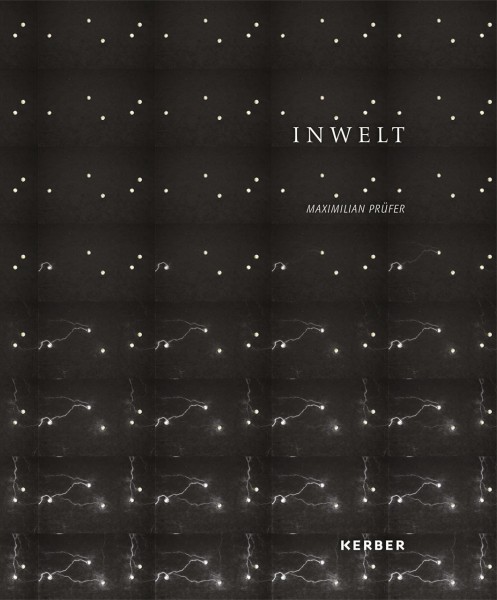 IN this DAY and AGE - The Outer Hebrides
€48.00
( 58.94CHF )
Trusted Shops Reviews Toolkit: 1.1.7
We use cookies on our website. If you stay on the site and continue browsing, you agree to the use of cookies. Further information can be found in our privacy policy.
Accept