Today, Europe and the world are increasingly looking to Africa—and they like to describe the future of the continent in extremes: as a gloomy, apocalyptic vision or a paradise of booming investment. But how do artists, cultural producers, and scientists view the future there? Do they offer alternative visions to widespread views? What kinds of science fiction do they pick up on? How do they relate to Afro-futurism, which arose in the American diaspora? These questions are at the core of African Futures, in which artists, scholars, and cultural producers present their positions on the future of literature, film, performance, the visual arts, music, and science. 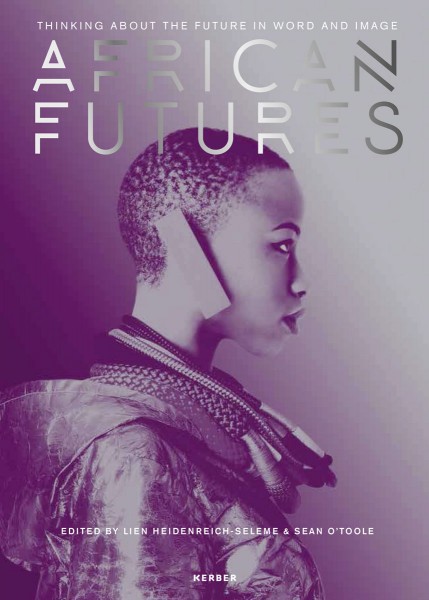 Fashion, photography, underground culture in the former East Germany 1979–89
€20.00
( 24.56CHF )
Details
We use cookies on our website. If you stay on the site and continue browsing, you agree to the use of cookies. Further information can be found in our privacy policy.
Accept