The 1960s in the Former West Germany

Close menu
Mushroom hairstyles and Pop Art, student unrest and Karl May films – the 1960s were marked by the sense of a new beginning but also by contradictions: rebellious youth demanded the transformation of society; literature, theatre and film were politicised. The rise of pop culture was heralded by the Beatles and Mary Quant’s mini-skirt shocked the older generation.
Providing a comprehensive overview of the lifestyles and interpretive patterns of this decade, this book invites readers on a thrilling voyage of rediscovery through the worlds of architecture, living and design, fashion, art and youth culture, as well as literature, music and television. 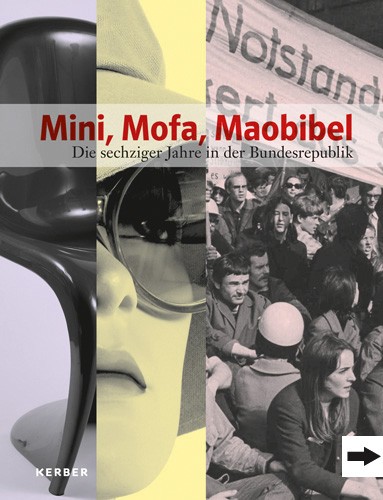