George Grosz (1893–1959), whose work would be inconceivable without the November Revolution of 1918 and the turmoil of the Weimar Republic, is one of the most important artists from Berlin. And also while in exile in New York, the political events that emanated from Berlin under the National Socialist regime remained on his mind. The Second World War, the Spanish Civil War, and the atomic threat triggered depictions of war and apocalyptic visions of destruction. The retrospective draws exclusively on the abundant, primarily private collection holdings in Berlin and shows what artistic potential of Grosz is available in this city, also in view of a possible George Grosz Museum in Berlin. The accompanying publication provides insights into this fascinating oeuvre. 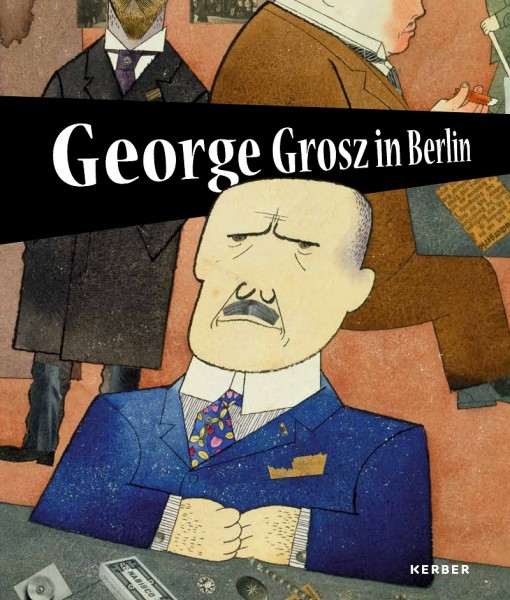